How To Deal With A Passive Aggressive Coworker | FreshGigs.ca 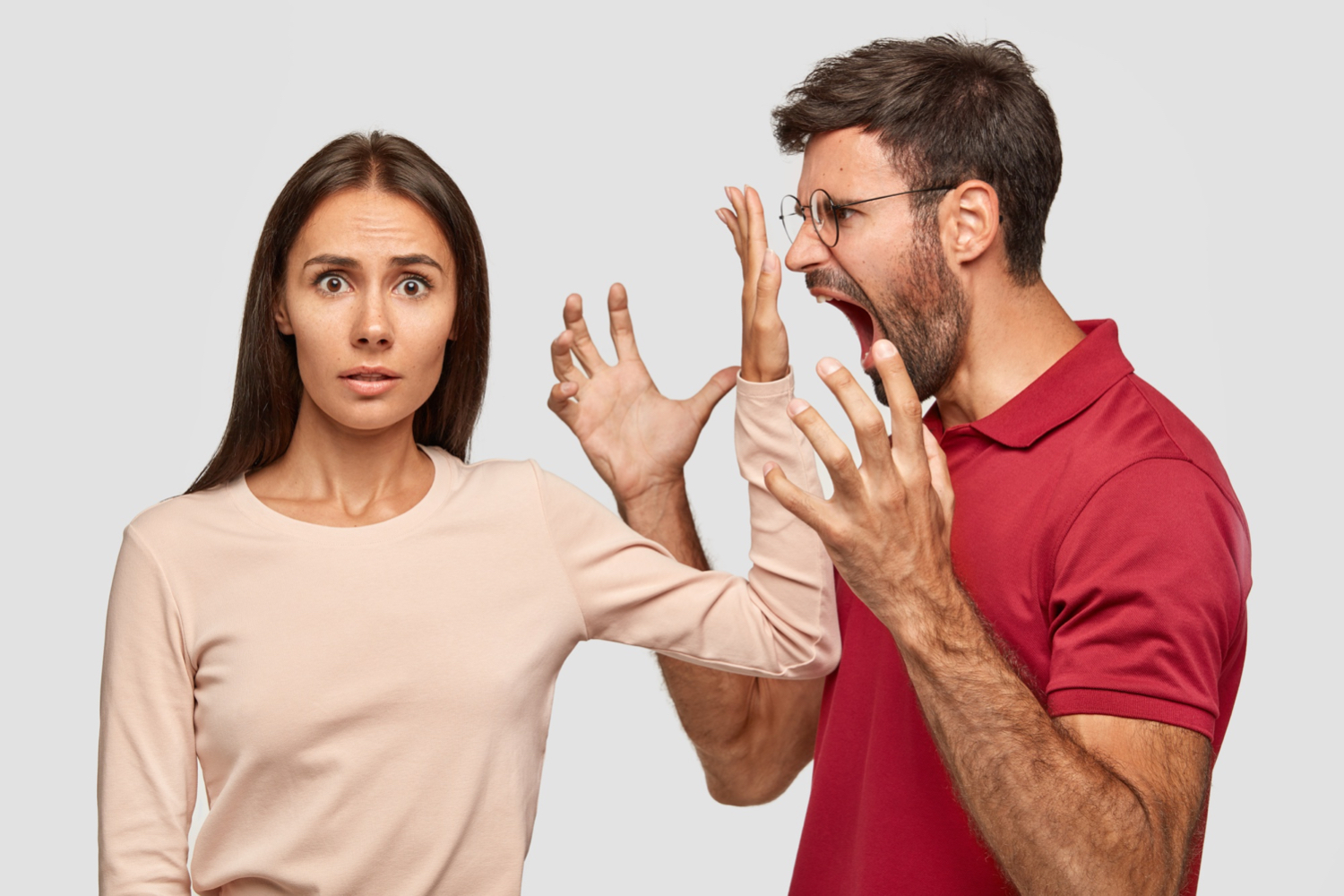 A passive aggressive coworker is a major drain on your team’s productivity and mood.

Their poor attitude and behavior can create a toxic work environment you dread entering every day. And their negative, snarky comments lower morale, poison the office well, and leave everyone on edge, stressed, and more prone to burnout.

So how do you deal with a passive aggressive coworker constructively?

Do you ignore it and hope their behavior stops?

In this case, not saying anything may actually come off as condoning their actions, which you definitely don’t want.

To prevent doing or saying something unprofessional you’ll later regret, it helps to understand what may be triggering this type of behavior and how to avoid it.

So that’s exactly what we’ll shed more light on in today’s guide, starting with:

What is Passive-Aggressive Behavior?

Amy Su, coauthor of Own the Room, told the Harvard Business Review that passive-aggressive behavior is “an unproductive expression of emotions that [a person] can’t share constructively.”

Often, a passive-aggressive coworker will be resistant to their team’s ideas, requests, or actions, but avoid a direct confrontation to explain why. So they’ll give off passive vibes that show their anger, frustration, and displeasure without giving others a chance to work out a better solution.

It can be challenging to separate passive-aggressive behavior from someone’s general personality. You can’t change whether someone is just naturally bratty or unprofessional.

However, you can take steps to turn around passive-aggressive behavior before it has a chance to sour your company culture and damage your work environment.

These are the most common signs of passive-aggressive behavior in the workplace: 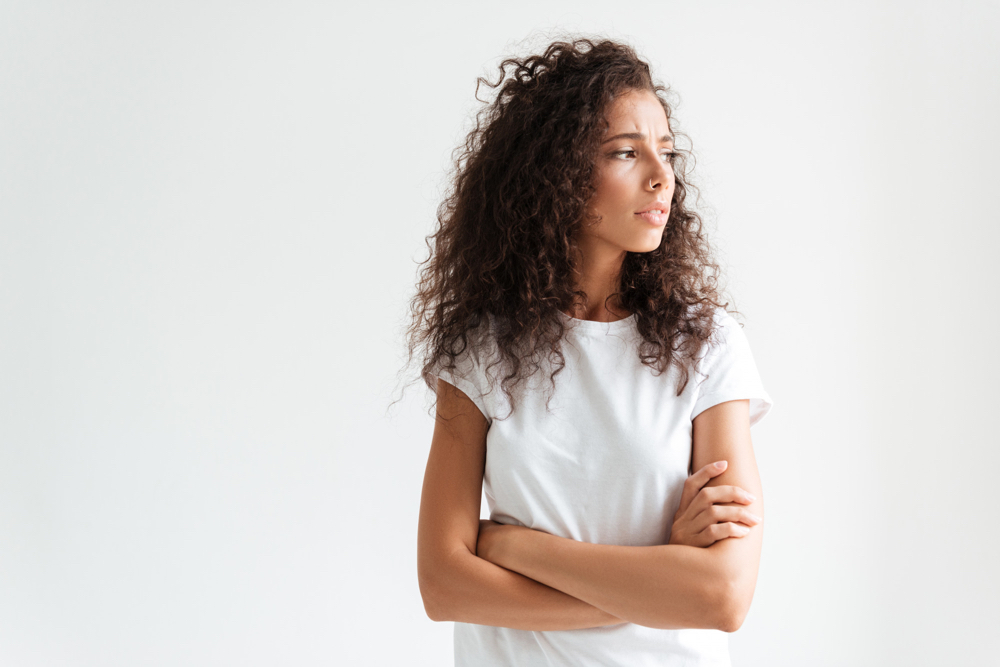 Some other examples of passive-aggressive behavior at work may also include:

Any one of these actions/behaviors is enough to get your blood boiling. They can also breed hostility and distract everyone from the tasks at hand, lowering the entire team’s ability to deliver.

So What Causes Passive-Aggressive Behavior?

Psychologists have identified a few reasons why someone may become passive-aggressive, such as:

Being unable to communicate about sensitive issues. Sometimes people lack the communication skills necessary to discuss disagreements, especially if they disagree with a team leader or manager. They use passive-aggressive behavior to vent about their negative feelings without technically rocking the boat and speaking up.

Fear of conflict. Some conflict is necessary in the workplace. It’s why teams brainstorm and bounce ideas around instead of accepting the first suggestion. But some people can’t engage in healthy debate and lack conflict-resolution skills. They fear a discussion escalating into a heated argument, so they just avoid it (but this leads to passive-aggressive behavior, which is actually worse).

Feeling like their ideas or needs are not being heard/considered. When employees don’t feel as if their opinions count or have unmet needs their coworkers or managers ignore, they may take out their general frustration on everyone.

So passive-aggressive behavior may only be the tip of the iceberg, a symptom of a larger issue lurking below the surface. This hostility may be masking feelings of jealousy, anger, disappointment, resentment, and more.

How to Deal with a Passive Aggressive Coworker Constructively

First, don’t ever call out someone for being passive aggressive. This will just blow up in your face and backfire for the entire team.

You don’t want your coworker to feel singled out and attacked. This will put them on the defensive and make them even more angry, frustrated, bitter, etc. 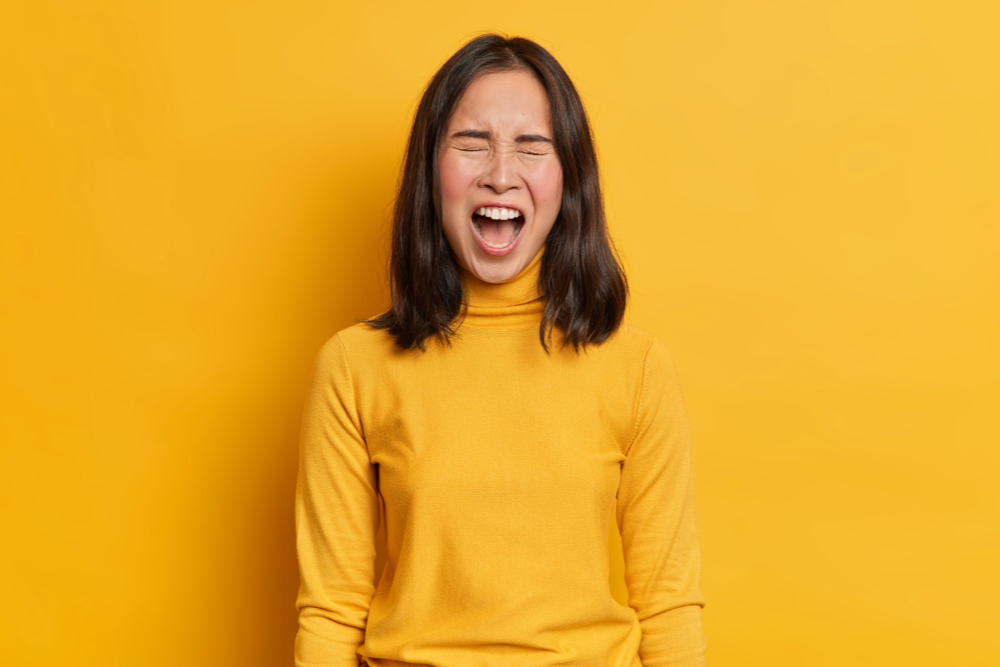 These five tips will help you deal with a passive aggressive coworker without losing your cool to improve your work relationships:

There are several reasons why someone may be acting passive aggressive, like we mentioned earlier. But, chances are, none of them have to do with you.

So rather than let your coworker get the best of you and ruin your day, take a deep breath. Actually, take several. Go to your happy place and give yourself a quick meditation to calm down your anxiety and anger and refocus. Remember: this isn’t about or directed to you personally.

By taking yourself out of the situation, you can look at what transpired objectively as an observer. Then you may be able to consider underlying issues that may be responsible for your coworker’s latest outburst and proceed in a healthier manner.

2. Be An Active Listener

When a passive-aggressive coworker makes a snide or sarcastic remark, try not to brush it off. Again, sometimes these comments stem from a feeling of not being heard, not having their ideas validated, not having their feelings considered, etc.

Instead, ask a follow-up question about what they really mean to get to the root of the issue, such as: 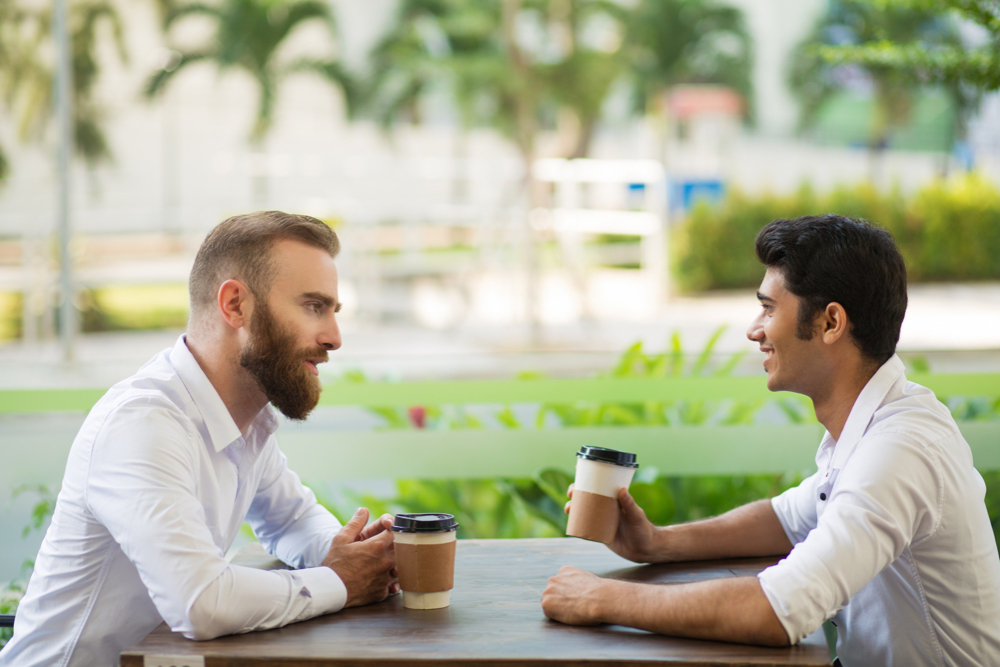 Now, questions like these will require you to ignore your coworker’s unconstructive delivery and really pay attention to what they’re unable to express (but clearly want to say).

You’ll need a high degree of empathy and emotional intelligence to see the situation from their perspective and get them to open up honestly.

So show them they can trust you and make them feel safe discussing what’s really going on. You may discover they’re actually right about something that would benefit the team, despite not being able to communicate their thoughts or feelings.

Having regular back-and-forths like these may even prevent passive-aggressive behavior from surfacing in the future.

3. Do This When You Get a Passive-Aggressive Email

Reading a passive-aggressive email is one of the most infuriating work situations. You want to reply in all-caps to get your point across and defend yourself. But you’re smart enough to know that won’t resolve anything.

So try to follow this formula when you get a passive-aggressive email:

Take your time; never reply when you’re angry or raging with emotions. Go back to step 1 and take lots of deep breaths. Find a calm, cool, level-head. Ideally, it’s best to take a walk or talk to someone who makes you smile to distract yourself from losing it.

Gather the facts when you’re ready to respond. You’ll need to adopt a matter-of-fact tone that’s free of emotion and blame. Make sure you’re all on the same page about the specifics that triggered your coworker’s email.

Try to add specific dates, comments from your project management software, snippets from email threads, sales numbers, analytics and metrics, etc. to address their frustrations and concerns while remaining based in the facts.

Avoid using “you” and switch to “we.” This subtle change depersonalizes the issue so you can get to the heart of the matter. Phrases such as “when we have miscommunication” or “we should find a better way to discuss these issues” are much more disarming than blaming someone for their mistakes.

Write several drafts and keep proofreading your email before sending it. Give yourself time between versions to ensure there’s absolutely nothing emotional or triggering. End it by saying you’d be happy to discuss the situation further to clear up potential issues moving forward.

CC others on your reply. A passive aggressive coworker may be less likely to say something nasty when others on the thread may hold them accountable for their comments.

Everyone slips into passive-aggressive behavior occasionally. So it helps to create a communication policy that gives everyone a chance to express themselves in a healthy, professional manner. 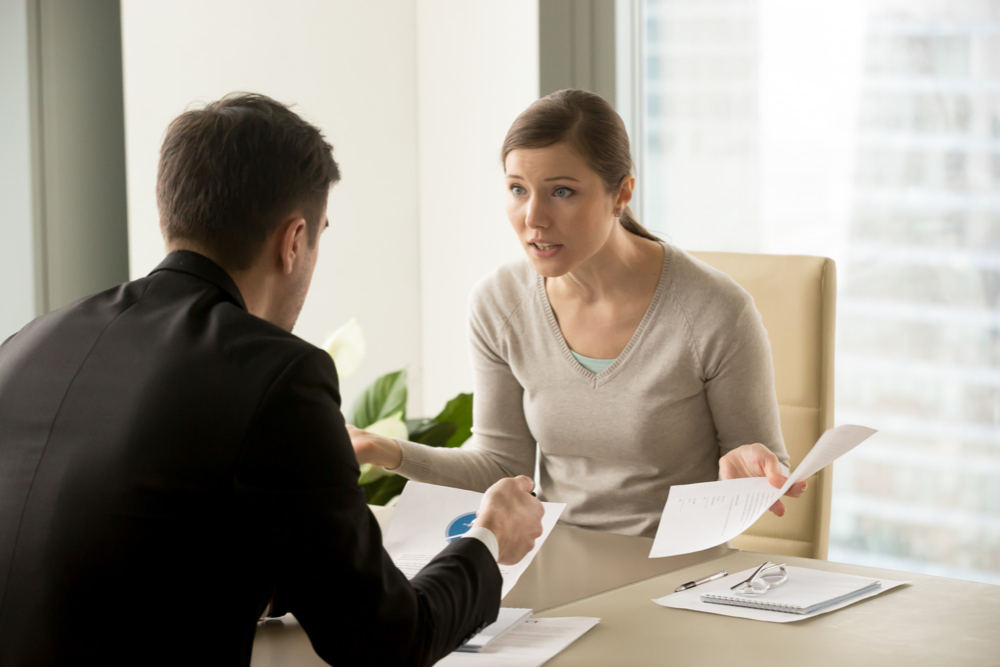 So you and your team should agree to use:

Once these measures are in place, everyone should feel confident to voice their thoughts and feelings. Then, be sure to hold employees accountable for behavior or actions that go against these policies.

Some people will always be passive-aggressive jerks. It’s just their nature, and you’ll never be able to change that. But if it starts affecting your work, you may need to take the issue to your team leaders, manager, or HR.

You have every right to be happy and respected in the workplace. Under no circumstances should you have to deal with energy vampires draining your productivity.

So if you’ve tried all the other tips in today’s guide, and you feel like you’re not getting anywhere, make sure to keep detailed records of what you’ve been dealing with. Track specific behaviors, actions, conversations, memos after meetings, etc.

Share these examples with your immediate supervisor before escalating it to your higher-ups. You could also ask your boss to work from home to minimize contact with your coworker and be more productive.

The Takeaway On How To Deal with a Passive Aggressive Coworker

These five tips should help you communicate with a passive aggressive coworker constructively to improve your team’s morale. It can be tricky to get to the heart of their frustrations, but you should have more confidence to go about this like the awesome professional you are.

Remember, don’t take these outbursts personally. Be an active listener and always keep your cool when responding to negative comments or emails. Then, try to reinforce healthy communication practices to prevent passive-aggressive behavior from rearing its ugly head in the future.

If the situation persists and your higher-ups refuse to address it, you may want to start looking for a new job in a less toxic workplace.