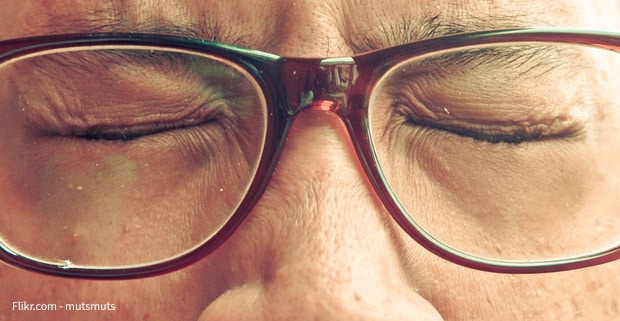 Whether you are looking for a job, starting a business, running your own marketing firm or managing a team of employees, attitude can go a long way. Success goes beyond just being a go-getter because at some point, everyone fails. It’s not an if, but a when, and just as important as what you do at that point is what you don’t do, as detailed in the Forbes article, Mentally Strong People: The 13 Things They Avoid, written by Cheryl Conner.

Mentally strong people don’t seem to complain as much about the little things they can’t change: bad drivers, other people’s behavior, travel delays, and so on.

They don’t feel sorry for themselves.

Mentally strong people take responsibility for their actions and outcomes. They also understand that life just isn’t fair. More importantly, they learn from challenges. “They are able to emerge from trying circumstances with self-awareness and gratitude for the lessons learned,” writes Conner.

They don’t give away their power.

Very simply, mentally strong people are adults. They are in control of actions and emotions and control their responses.

They don’t waste energy on things they can’t control.

Mentally strong people don’t seem to complain as much about the little things they can’t change: bad drivers, other people’s behavior, travel delays, and so on. “In a bad situation, they recognize that the one thing they can always control is their own response and attitude, and they use these attributes well,” says Conner.

People pleasers (or displeasers) need not apply. It’s a huge waste of time, reputation and resources

“There’s a huge price to pay when business is driven by people pleasing.  From underearning to burnout to working extended hours, people pleasing leads to a lack of motivation, billing errors, waste, poor processes, and worst of all, owner frustration,” writes Jackie Nagel in Is People Pleasing Impacting your Business Growth?

This doesn’t mean leaping before you look. This means fully weighing risks and benefits of a decision.

According to Babson College professor Leonard Green, in Entrepreneurs are ‘Calculated Risk Takers — the Word that can be the Difference between Failure and Success, calculated risk takers figure out how to reduce a risk with every step they take.

They don’t throw in the towel quickly, even after failure.

It’s not a sprint, it’s a marathon, baby!

Mentally strong people are in it for the long haul, no matter what it is.

They know to build toward success in steps and aim for milestones. And failure? Bring it on, but under one condition.  “Mentally strong people are willing to fail again and again, if necessary, as long as the learning experience from every “failure” can bring them closer to their ultimate goals,” relates Conner.