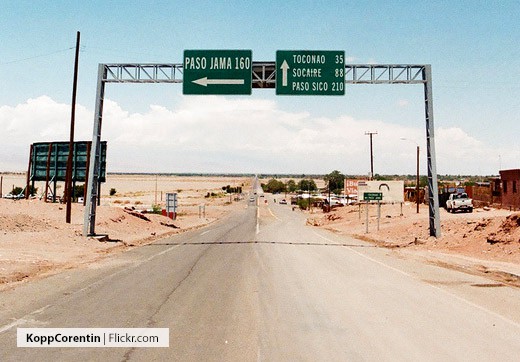 We live in a global world. The worldwide economic crash proved that beyond a doubt. But as people cultivate a more international mindset, is it time for news organizations to do the same?

It’s no secret that the traditional news organizations, especially those still rooted in print, are struggling. Actually, struggling is an understatement. Some have hemorrhaged money until they finally had to give up the good fight and shutter their doors.

According to Simon Houpt, in Media Navigating a World of Dwindling Profit, Beckoning Markets, news organizations are tapping international audiences in hopes of boosting business. Media organizations like the UK’s The Guardian, which scooped the recent U.S. government surveillance scandal, and the Wall Street Journal, which has created a centralized site for Canadian-related content, are examples of an emerging trend.

But, will this do more harm than good? Will a UK-based readership really care about U.S. government surveillance scandals? Will covering news from other countries in detail drive away the local subscriber base? Probably not.

It may be too early to see how media without borders will affect the limping news industry. But more subscribers, no matter where they live, certainly can’t hurt.